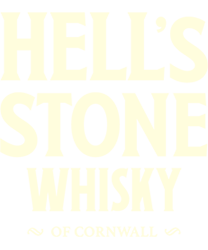 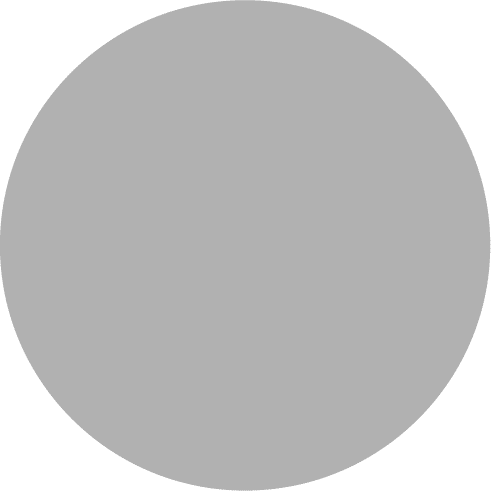 Legend tells of the devil’s ambition to take Cornwall for himself. One day while looking out to the east, the archangel St Michael caught sight of a fire-breathing dragon flying towards Cornwall possessed by the devil himself. The dragon carried a red-hot boulder in its claws right from the fires of hell. A legendary aerial battle ensued, armed with a sword of pure fire St Michael struck the dragon a mighty blow. Through the sky, the stone tumbled, and the place where it fell became known as Hell’s Stone or Helston. To this day, the villages celebrate the victory of their patron saint, and it holds a special place in local hearts.

Our whisky-making process starts with creating the best possible craft beer, a beer that you would love to drink and that would not be out of place on tap at the best craft beer bars in the world. Next, we distil using Jackson, our handmade copper pot still. Finally, the young whisky is aged in used oak barrels in the shadow of St Michael’s Mount. The evaporation during the aging process is poetically referred to as the angel’s share – in this case, with our supernatural neighbour watching over the barrels, it is hard to argue that he hasn’t earned it!. So what name would be more fitting than one associated with the legend of the dragon and the archangel?

Listen to “The Ballad of Helston” – the official shanty of Hell’s Stone Whisky : 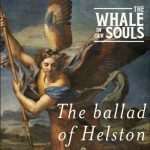