From behind the bar,
to the distillery
and back to the bar.
That, in short, is the Pocketful of Stones story.

We’d love to share an elaborate, well-structured story with you here about how everything we’ve done led to this point. The truth is that we all worked and lived together in bars in central London. We made loads of friends, had lots of fun, and created all kinds of memories – most of which we can’t talk about on the website.

Maybe, more importantly, we all learned lots and lots about spirits and fell in love with their rich history. Abandoning the crowds of London for the wilds of Cornwall, we are pouring all that experience into Pocketful of Stones.
Here, we invite you to join in our journey… 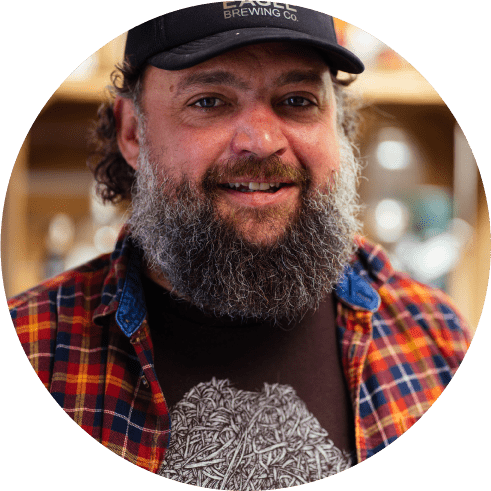 Shaun used his experience of working in hospitality in Durban, Belfast, and London to open his own pub in Fitzrovia. Named after his grandfather, the Lukin quickly became known for its eclectic selection of drinks, its friendly, down-to-earth atmosphere, and, thanks to Balazs, its exceptional menu. After years of tastings, pairings, distillery tours, and altogether too much drinking, Shaun decided to put all that knowledge to good use. So in the cellar of the Lukin our first gin, Caspyn, and Pocketful of Stones were born! The decision to set up in Penzance was an obvious one for this surf-loving Durban native who remains the driving force behind our creativity.

Balazs arrived in London from Budapest with a set of chef’s knives, a wooden spoon, and about three words of English. After a decade of playing with flavours in West End kitchens, mostly inspired by his travels, Balazs moved Front of House to lead his team. Inexplicably, after a short period he decided to go back to creating and left dealing with the public to someone else! This time he’d swapped his condiments for botanicals and his wooden spoon for a hydrometer in his role as our master distiller! 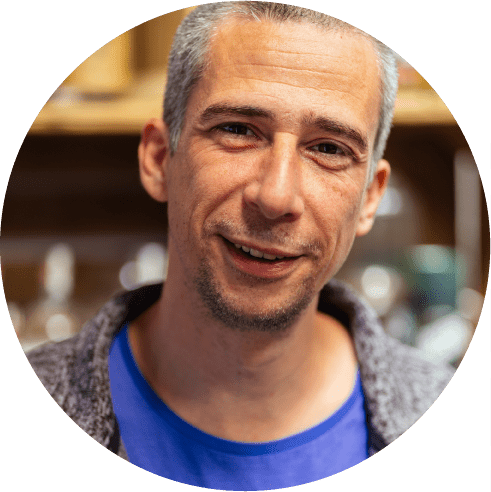 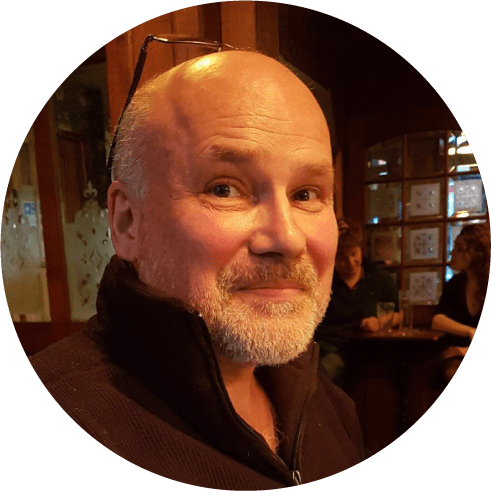 Paul set up his first business as a teenager providing essential products and services to London’s vibrant hospitality scene. Working at the heart of the ever-changing industry across three decades, Paul has been at the forefront of it all, but being like Uncle Albert, he never talks about it. It was this background, and the fact that it was his local, that led Paul to get involved in the early days of the Lukin, and he now sits as the business brain behind Pocketful of Stones.

From Greek tavernas and American cocktail bars right through to Kiwi breweries and Australian beer festivals, Mike has held almost every role in hospitality in some of the most unique venues across the world, including a couple of stints with Shaun and Balazs in London. Our resident Northerner likes to tell people that he didn’t see blue sky until he was eighteen, hence why he loves the Cornish coast! Mike also owns and operates a London based marketing agency and uses all his experience to lead our planning and direction. 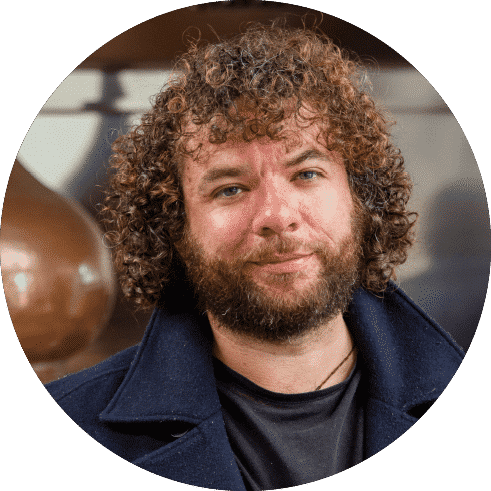